[Image of the Residence with a dancing ghost coming from the third floor window.]

The oldest building on campus, the Residence on Francis Quadrangle has housed university presidents and chancellors since 1867. University President Daniel Read and his wife, Alice, were the first to move in. Sadly, Alice passed away on the premises in 1874. Some believe she never left.

The earliest ghostly sightings were reports of “eerie lights and shadowy figures waltzing” in front of the third floor windows in 1890.

Since then, witnesses have reported flashes of light, slamming doors and an elevator operating on its own.

It also seems that Alice has a penchant for electronic devices, which tend to move around or disappear.

Chancellor Emeritus Richard Wallace has reported several unexplained events, such as the chiming of a grandfather clock that hadn't worked for years. Attempts to fix the clock have been unsuccessful.

On the day Chancellor Brady Deaton and Anne Deaton moved in, the clock mysteriously chimed again. Mrs. Deaton believes Alice was welcoming them.

The announcement of Chancellor Deaton's retirement has triggered an uptick in reports of mysterious activity. 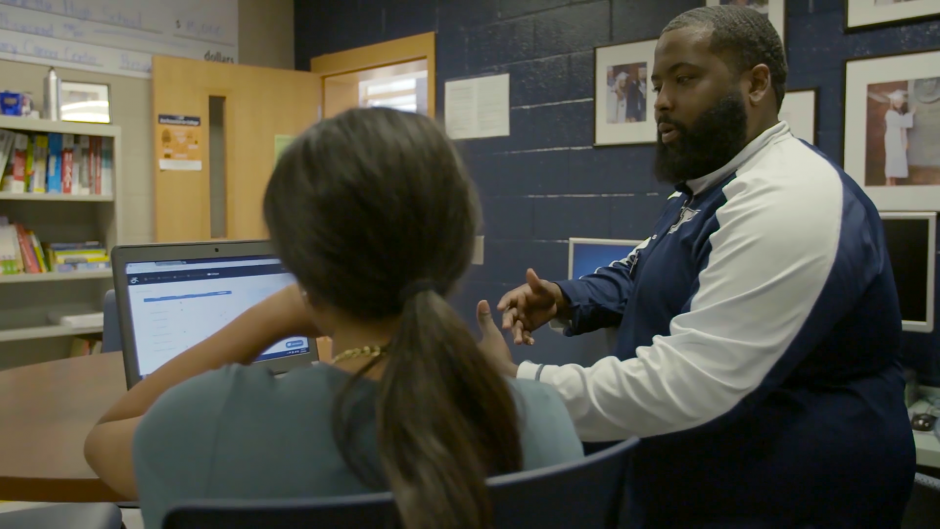