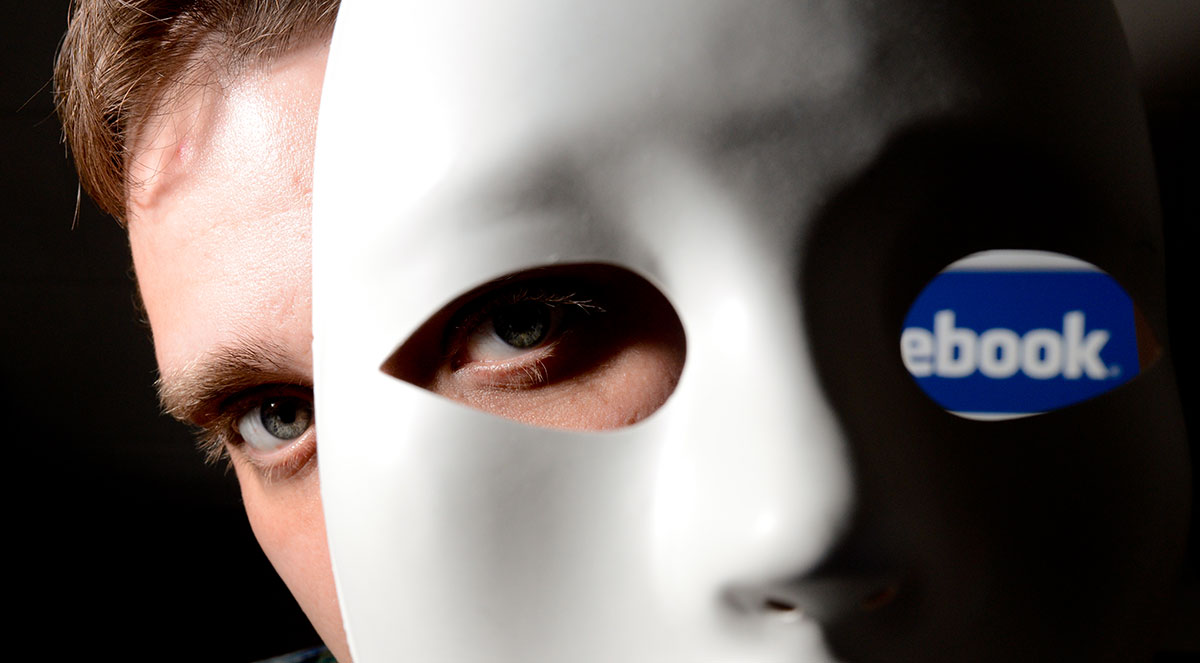 You may be surprised to learn what your Facebook page is saying about you. A recent study by a doctoral student in the Department of Psychological Sciences found that Facebook users are revealing a lot more information about themselves than they realize.

Research findings by the study’s lead author, Elizabeth Martin, show that Facebook activity can be a window into psychological health.

It turns out that social-media profiles are filled with useful psychological information about the writer’s personality and mental health. Your Facebook wall conversation, your lists of “likes” and even the photography you share give insight into who you are.

And for psychologists, using that wealth of freely given information may be a new way to learn about human behavior.

Communication that speaks for itself Researcher Elizabeth Martin, a doctoral student in MU’s Department of Psychological Sciences, has discovered that Facebook activity provides a window into psychological health.

In a first-of-its-kind study, Martin found evidence that Facebook behavior is indicative of specific personality characteristics that include a range of psychological symptoms and disorders, from social withdrawal to having odd beliefs and even paranoia.

“This is the first study we know of that has used Facebook as an objective way of examining specific personality characteristics. It supports the idea that Facebook analysis could be used for diagnostic measures and could help paint a clearer clinical picture of someone,” Martin says.

By examining Facebook communication, Martin and her team could see how the study participants expressed themselves in a way that was natural to them. She believes the methodology could be expanded so researchers can look at people’s Internet use to collect additional information.

Studies of psychological diagnosis typically use questionnaire methods, and those can be affected by biases. Participants may be trying to impress an examiner with their answers; they may be embarrassed about revealing certain facts; or they may not have accurate memories.

By eliminating self-reporting, Martin’s study had the advantage of being a more accurate form of measurement, she says.

“The cool thing about the study was that all the information collected was completely objective, so anyone could get the same information we collected. And we saw how that was related to self-reported personality characteristics,” Martin says.

Martin and her co-authors worked with three undergraduate research assistants to collect information on 211 participants during one full semester. The participants were all freshmen, and all but two agreed to print their Facebook activity for the study.

Researchers examined the same printed Facebook screens of all participants. They checked how many friends each had and how many photos were on display. They read biographical information in the participants’ profiles, checked the recent communication on their walls and noted likes and interests in such things as books and music.

Some study participants concealed significant portions of their Facebook profiles. The amount of information they struck out was related to their self-reported level of paranoia, as measured by questionnaires they filled out.

While examining the printouts, the MU researchers correlated aspects of the Facebook activities to psychological symptoms that indicated schizotypy, which encompasses a range of people, some who withdraw socially and others with odd beliefs. The study showed that people who exhibited characteristics of odd beliefs concealed more information than those with social withdrawal.

Some study participants displayed symptoms of a condition known as social anhedonia, meaning they are likely to report experiencing less pleasure from enjoyable activities such as communicating and interacting with others. Participants with the condition generally had fewer Facebook friends, communicated with friends less frequently and shared fewer photos.

What surprised her most about the research was how open the students were with sharing their personal information on the Internet. “I don’t think 18-year-olds realize that anybody can see what they have on the Internet and that it’s permanent,” she says.

She chose to do the Facebook study after a discussion with doctoral student Drew Bailey about Internet writing as markers of psychopathology.

Martin began her doctoral study at Mizzou in 2007 and is on track to receive her PhD in May 2013. She now lives in Boston and works as a psychology fellow at Harvard Medical School’s McLean Hospital, where she runs group therapy sessions and sees individual patients.

Co-authors on the MU study with Martin are Bailey, PhD ’12, David Cicero, PhD ’12, and MU Associate Professor John Kerns, her adviser. Martin, who has master’s degrees from MU and the University of Pennsylvania, says she choose Mizzou for her doctoral degree because of Kerns’ reputation.

The study, “Social Networking Profile Correlates to Schizotypy,” was published in the journal Psychiatry Research. 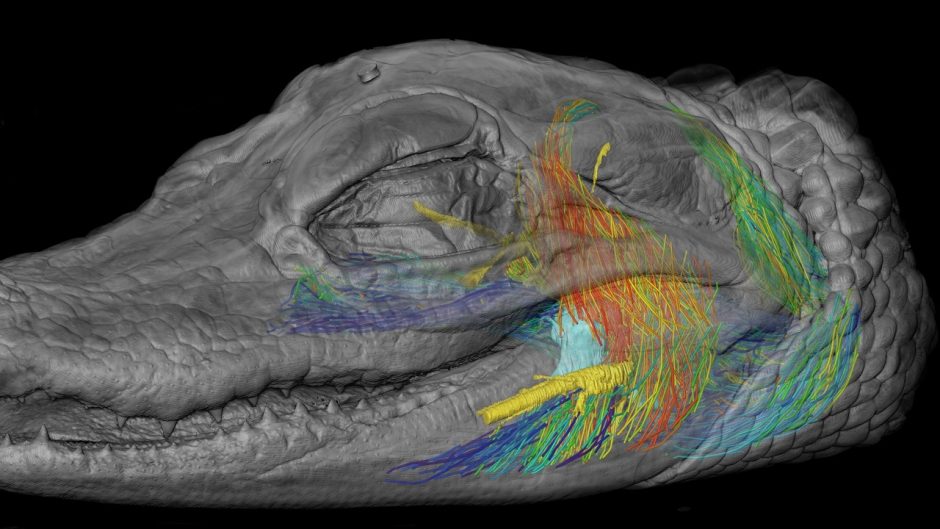 From analog to digital

How a University of Missouri researcher and colleagues have helped advance the field of anatomical research from scalpels, scissors to 3D models using artificial intelligence. 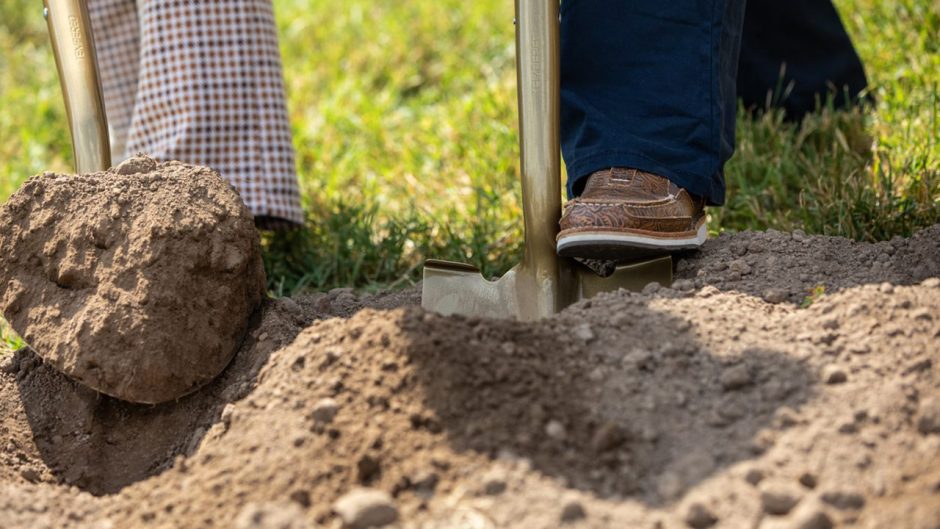