Gov. Jay Nixon visited the Mizzou campus today with one simple message for state legislators and their constituents: “Members of the General Assembly can support House Bill 253, or they can support higher education. They cannot do both.”

HB 253 calls for cuts in corporate and personal income taxes — for professionals such as lawyers, lobbyists and accountants — and proposes new sales taxes on purchases including textbooks and prescription medications. Supporters say the tax breaks can help boost business in Missouri, stimulating the economy and creating jobs. Opponents say passage of the bill would result in an annual state revenue shortfall of as much as $800 million, with devastating effects on education, health care and safety. If it becomes law, HB 253 could cut funding for the University of Missouri System by $31 million annually and as much as $54 million this year.

In the final weeks of the legislative session, HB-253 passed in the House, but the governor vetoed the bill, calling it “an ill-conceived, fiscally irresponsible experiment that would inject far-reaching uncertainty into our economy, undermine our state’s fiscal health and jeopardize basic funding for education and vital public services.”

“Education is, quite simply, the best economic development tool there is.”
— Gov. Jay Nixon

The Missouri General Assembly will convene for its veto override session on Sept. 11. In anticipation, organizations including Grow Missouri, a political action committee, have formed a coalition to campaign for HB 253 — though on Tuesday House Speaker Tim Jones said it’s unlikely that the House will attempt to override Nixon’s veto. The bill initially passed in the House 103-51. Proponents would need support from 109 legislators for a 2/3-majority veto override. Gov. Jay Nixon, BA '78, JD '81, says an override of his veto of House Bill 253 could cut funding to the UM System by $31 annually and up to $54 million this year. It also would end the tax exemption on college textbooks. "Folks, that is not forward-thinking policy," he told the crowd on Francis Quadrangle Wednesday.

Nixon says an educated workforce is vital to the state’s fiscal well-being and that the proposed tax cuts won’t support economic growth.

If the General Assembly overrides the gubernatorial veto and the bill is fully implemented, Missourians face:

The outcome could be even more dramatic if the bill is paired with the passage of the Marketplace Fairness Act, proposed federal legislation that would enable state governments to collect taxes from remote retailers. In that scenario, passage of HB 253 would result in:

“Giving a lobbyist a tax cut of 50 percent while increasing the cost a college student’s textbooks will not create jobs,” Nixon says. “Gutting funding for higher education in order to let a lawyer’s LLC exempt half of his income will not make our state more competitive. Forcing families of Missouri students to pay the price for some lavish special breaks for a privileged few will not move our great state forward.”

At the June 14 Board of Curators meeting, UM System President Tim Wolfe voiced his support of the governor’s veto. While tax cuts have their place in economic growth, Wolfe says, this particular bill offers no feasible plan to make up the lost revenue, and the results could be catastrophic.

To compensate for the funding cuts, the UM System could be forced to implement measures such as tuition hikes, salary cuts, layoffs and reduced scholarship opportunities.

“These are not the kinds of choices we want to make for the University of Missouri System,” Wolfe told the curators. “These are not choices that help Missouri build its future workforce and increase the percentage of adults who have a college degree.” 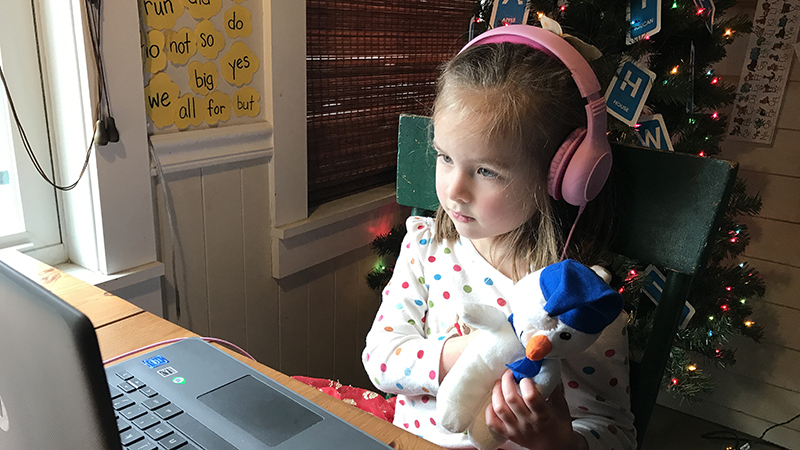 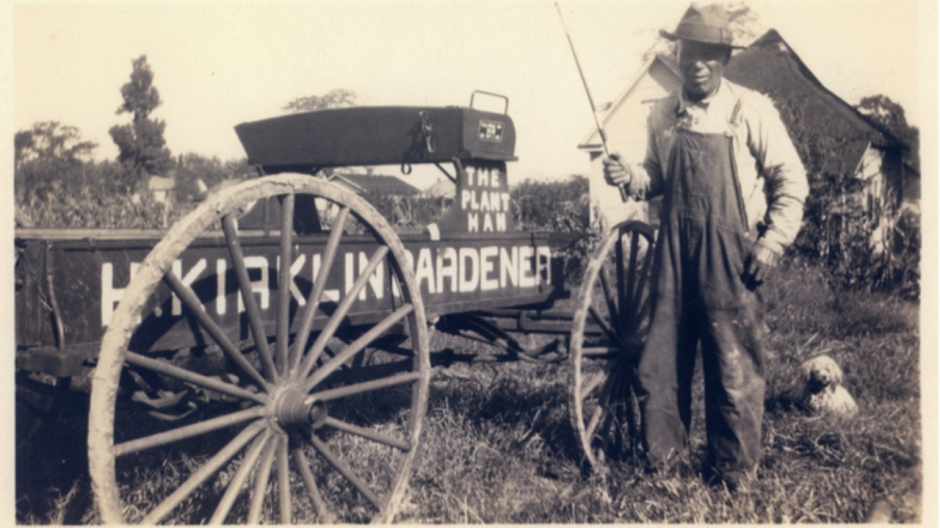 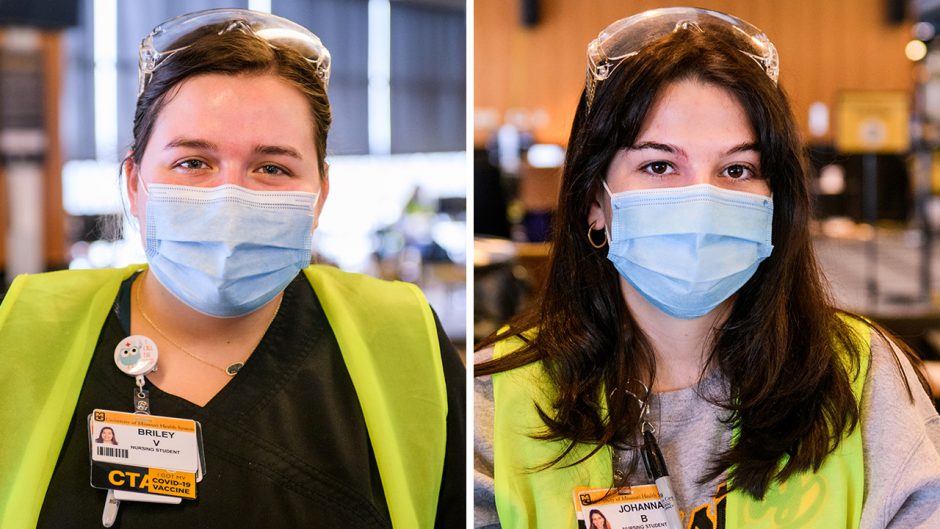